The way I see it, we all have a shadow self just waiting to surface. It’s the self that says “You’re not good enough”, “They don’t want to hear from you”, “You’re ordinary… untalented… not really good at anything”. It’s the self that tells you, “You should probably stay hidden” or “You always mess things up”. The voice pulls you into the dark.

I don’t know when my own shadow self began to materialise, but I do know that it was fully manifest by the time I was in my early thirties.  At the time I was a stay home mom with two young boys – something I’d always wanted.  It’s an intense time as anyone who has had young kids will know – so much joy and tiredness. So many days filled without one moment for yourself. Looking back I wouldn’t trade it for anything. My kids showed me that I was stronger than I imagined with a much greater capacity to love than I thought possible.  Perhaps it was this emerging role as a parent that gave me the courage to finally face the shadow that had been so many years in the making.

Fear was my frame and my center.  Fear stole my sleep, informed my decisions and gave me a shadowy view of myself.  Fear made me hide; fear made me choose a life that was small enough to be safe.

One day, in a mother-treasured moment of quiet, I realised that my compact life no longer felt safe enough. I could feel my choices for small and safe suffocating and constricting me and I knew something had to change.  I knew I had to shatter my self-imposed boundaries.  I decided to pick something that absolutely terrified me and do it.

So I signed up for a competitive dance class.  But that’s another story. 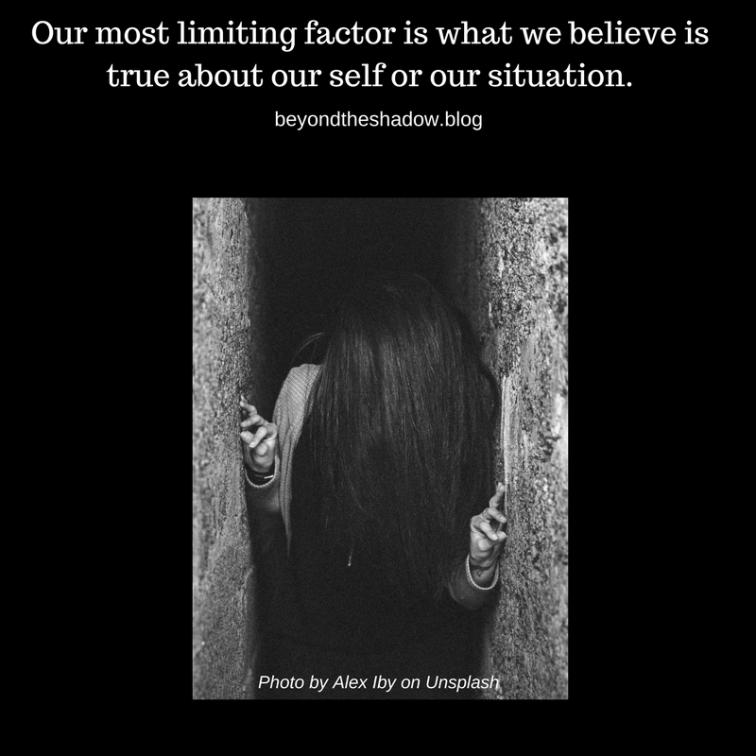 5 thoughts on “WHY YOU SHOULD BE AFRAID OF FEAR”